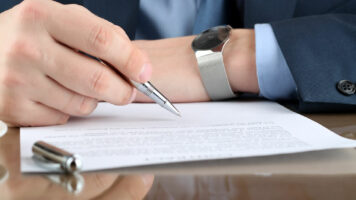 The Importance of Open Communication 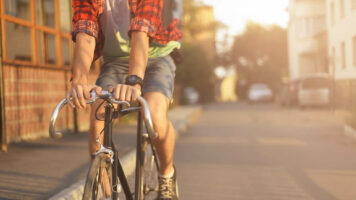 Stages of a Personal Injury Case

For the most part, big truck drivers are skilled and patient drivers. Although the size and weight of semi-trucks are related to the dangers, additional components contribute to big truck collisions.

Speeding is the No. 2 cause of semi-truck accidents, involving nearly 23% of commercial truck crashes. In 2012, the National Highway Traffic Safety Administration reported that nearly 18% of all large-truck drivers involved in a fatal crash had at least one prior speeding conviction. Typically, commercial trucks weigh about 80,000 pounds, and as their speed increases the force is made even more deadly.

Large trucks travel thousands of miles to meet their destination, and through their travel avoiding an unfamiliar roadway is almost impossible. If a driver is forced to detour, they may be looking into the distance, or off to the side to find an alternate route. It’s a crucial aspect for truck drivers to plan trips accordingly and be prepared.

The typical tractor trail is 12 – 13 feet long. Although drivers are trained to check blind spots frequently and carefully, inadequate surveillance accounts for 14% of semi-truck wrecks.

The choice of a lawyer is an important decision and should not be based upon advertisements alone.

The choice of a lawyer is an important decision and should not be based upon advertisements alone..